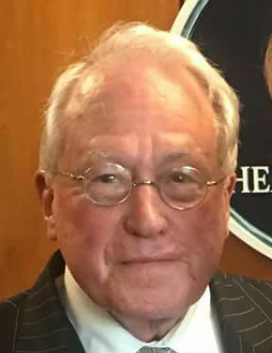 Dr. Elliott has completed many post graduate programs and has many appointments, awards and belongs to several honor societies. Dr. Elliott belongs to over 40 organizations,  and has completed 9 exhibits. He has over 90 papers published with over 150 abstracts, is included in 3 different book chapters, published on book called Breast Cancer- Anger at the Enemy. He is also responsible for 6 patents. 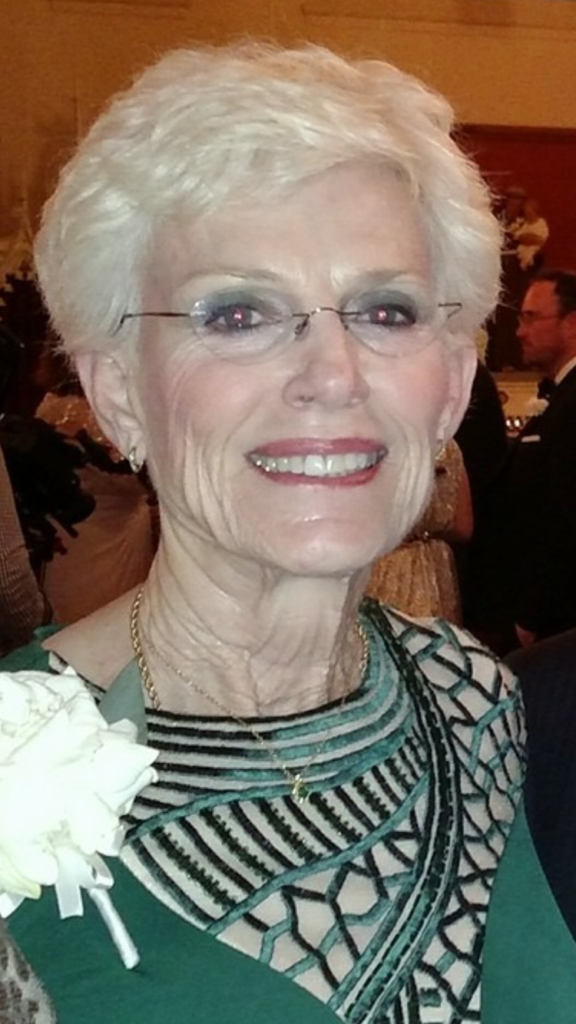 Dr. Mary Elliott has been an integral part of the Mastology Center since it began in 1973. She is a Board-Certified Family Practitioner who has devoted the last l5 years entirely to primary breast health care. In addition to routine examinations, she teaches breast self-examination to patients, reviews their mammograms, does ultrasonography and does follow-up of patients with fibrocystic mastopathy and other breast conditions. Of course, her primary aim is the early detection of breast cancer in order to provide less devastating treatment and hopefully better outcomes. Dr. Elliott’s principal roll is screening and examining new and old patients, but she also assists Dr. Robert Elliott in surgery. 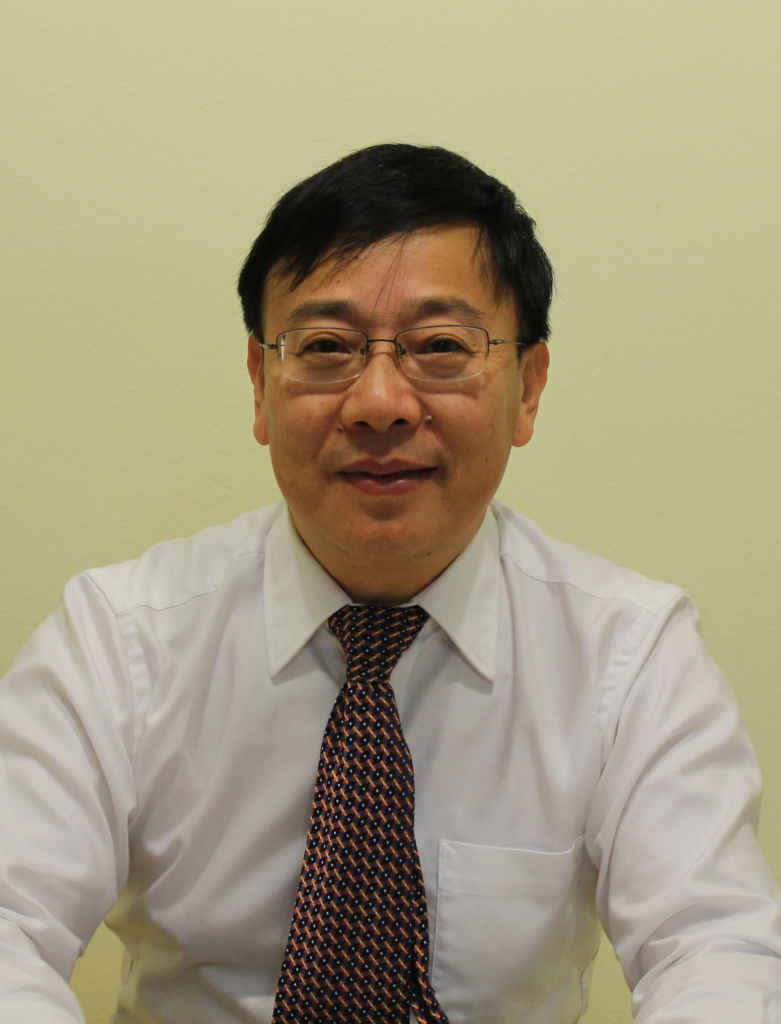 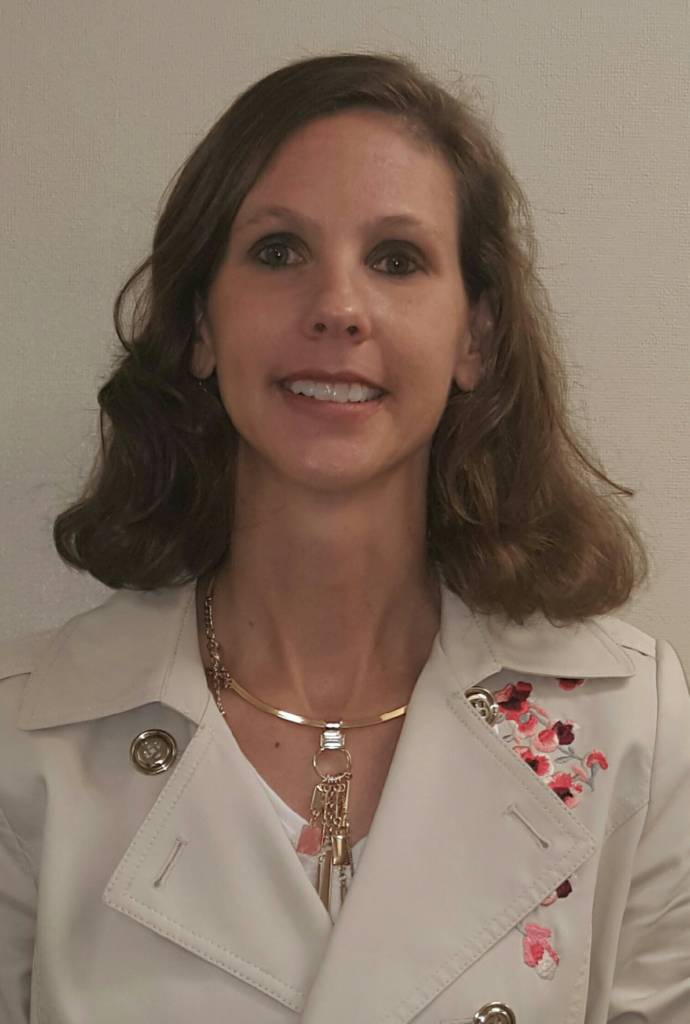 Dr. Baucom is a native of Baton Rouge, Louisiana.  She earned her medical degree and completed her general surgery residency from Tulane University School of Medicine in New Orleans.  She completed her surgical internship at the University of Mississippi in Jackson, Mississippi.  She was elected Chief Surgical Resident during her last year of general surgery training.  She also earned her PhD from Tulane University Health Science Center in the Neuroscience Graduate Training Program.  She joined The Elliott Breast Center in July 2011.

Dr. Baucom understands the importance of breast care and the needs of women suffering from breast cancer.  Dr. Baucom joined the Elliott Breast Center due to the unique approach to breast health.  Our comprehensive breast center uses the latest diagnostic technology in breast health and cancer screening.  These include digital mammography, real-time breast ultrasound (performed at the time of the office visit), thermography and an individualized physician examination.